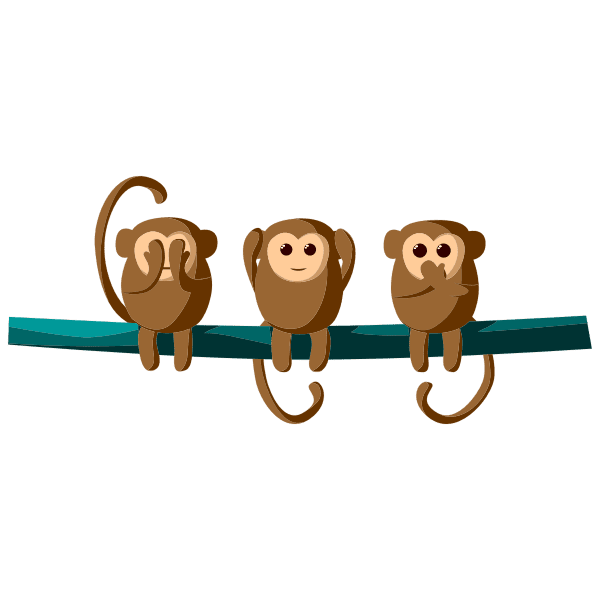 On today’s episode, I’m going to introduce 10 essential British English slang words that will help you understand and talk with people from the UK! Slang can be a little confusing, but I think it is fun to learn and use!

Over the past five years, I have discovered that it is not always easy to understand British people. How did I learn this lesson? After all, I am British myself and spent the first 21 years of life almost exclusively speaking with other British people. Well, since moving to Japan in 2016, then living in London and Taiwan before moving back to Japan earlier this year, most of my friends have not been British. Most of my English has actually been spoken with Americans and Australians, as well as with many people who speak English as a second language.

We all speak English, right? So communication should be easy? Unfortunately, it wasn’t that simple. I remember many times sitting in restaurants and bars with my friend Michael from California, and noticing the slightly confused expression on his face after I said something in British English. To be honest, British people tend to be quite good at understanding Americans and other English dialects, because we grow up watching American TV and movies. We are also good at listening to different accents because the UK is full of hundreds of diverse and unique ways of speaking. However, Americans are not the best at understanding British English. Sometimes they struggle with our accents and unique vocabulary. Most of all, commonly used British slang can confuse anyone who is not British.

Slang is informal and casual language or vocabulary. It is commonly used, especially by young people. Slang is actually very diverse. Different areas may have completely unique slang terms. I’m going to introduce some slang that can be found all over England, but don’t be surprised if you encounter different variations, because slang varies a lot with the UK! Due to American popular culture, music, TV and movies, most English learners are usually more experienced in using American slang. However, British slang is just as interesting, and will be essential if you want to use British English in the future!

There are a few different ways to learn British English slang. I’m going to introduce 10 terms in this episode, so keep listening! However, the best way is seeing and hearing new vocabulary in real situations. I recommend watching British comedy movies and TV shows to pick up some excellent slang. I’m planning on recording an episode in a few weeks about my favourite British comedies, but until then check out The Inbetweeners or the movie Hot Fuzz! British music is also full of slang – if you like rap music, try listening to Stormzy or Dave. YouTube is also full of young British creators using slang all the time – the most popular British YouTube group is known as the Sidemen and they use a lot of London slang words in their videos.

So, without further ado, here are my top 10 English slang terms!

We use knackered when we are extremely tired and exhausted. The word originally comes from a term used to describe killing old horses. It doesn’t really have this meaning anymore, and instead is used all the time by British people when they are tired. I use this slang if I’m too tired to go out with my friends – I might reply to their invitation with a phrase like “I’m sorry mate, but I’m knackered. Maybe next time!” Here is another example!

The slang term cheeky is used all the time in the UK. It actually went viral on social media a few years ago as Americans struggled to understand what it meant. Usually, cheeky refers to behaviour. If someone is cheeky, it means that they are being a little rude or disrespectful, but in a funny, cute, or charming way.

It can be used to describe a feature, as in “You have a cheeky smile… what are you thinking of?” or it can describe behaviour in general, for example “You just ate my last chocolate! That was cheeky!”

In formal or scientific English, ‘mate’ means life or sexual partner, but in British English it refers to a friend. Other dialects, such as Australia and New Zealand use this term as well! We use this to talk with and about our friends. Moreover, mate is also used to talk to strangers in informal situations like on public transport or pubs. It is more common for men to use this term, but women can use it as well. And there are similar terms, like pal or buddy in some parts of the UK.

“I’m hanging out with my mates this weekend!”

“Sorry mate, but do you know where the local pub is?

Gutted is a slang term used when you are bitterly disappointed about something. I was gutted a year ago when I had to leave Taiwan early, and I was gutted again when I had to postpone my move to Japan. The other meaning of ‘gutted’ is when the insides of a fish or animal have been removed before you buy it. But, the disappointing meaning is very common in the UK!

“I was gutted when I was rejected by the University.”

The slang term “fluke” is something caused by chance or luck. For example, if you are playing soccer and try to pass the ball to a teammate, but you accidentally kick the ball too hard and you score a goal – that was a fluke. Or if you guess all of the answers on a test but actually pass, that was a fluke. It was not skill or practice, but accidental and lucky. Something can also be described as being “flukey,” meaning that it is lucky or coincidental.

“I hit the bullseye on the dartboard – but it was a fluke because I was aiming for twenty instead!”

Outside of the UK, “bloody” usually refers to something covered in blood. However, in Britain  it is also used in slang as a way of intensifying or putting emphasis on a comment or word. In other words, bloody puts stress or importance on another word – like a stronger version of very or really. However, you should be careful when you use this term because it is also a mild swear word (a bad word) but it is generally acceptable because we use it often.

“Bloody British English is bloody confusing! Why do they have so much bloody slang?”

If something or someone is daft, they are usually a bit stupid. However, it’s not offensive, but used when someone does something mildly silly or foolish. When I was young, a friend of mine had the daft idea to climb up a tree and jump into the river below – it was a daft idea because he got scared half way up the tree. My grandparents told me I was daft  when I offered to buy them lunch (because they always insist on paying for me)! I once saw a daft dog that was scared of its own tail!

“Hey mate, could you lend me a quid? I have no change for the bus!”

This is a slang term that I have recently used in front of one of my students, and only realised it was British English when I saw the confused look on her face. In normal English, ‘proper’ is an adjective that basically means real. However, British people use proper to emphasize what we are saying – in other words, it is an alternative to “very” or “extremely.”

“That was a proper good meal!”

This last one is a controversial slang term. The reason is that in American English, this word is a very insulting or offensive term for someone who is gay. However, in British slang fag just means a cigarette. And it is really common. The reason i included it is that it can sometimes surprise English learners, and even Americans, when they hear British people casually ask if they want a fag or say they are going on a fag break. However, we don’t mean any offense, and instead are talking about cigarettes. Importantly, DO NOT USE IN THE USA!

“I’m going outside for a fag.”