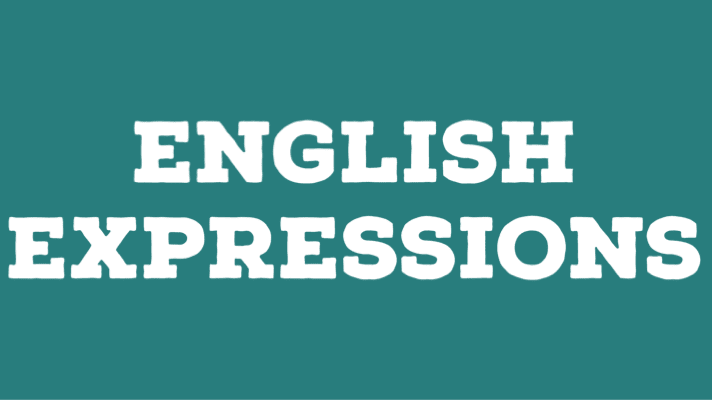 Not everyone word used in English is original! In fact, much of our language is borrowed from other parts of the world! Check out these borrowed terms!

Sushi (and other food!)

Many words of Japanese food are the same in English and Japanese. BUT, make sure you check the pronunciation – for example, English speakers almost never pronounce the Japanese dumplings “gyoza” the same way as Japanese people do.

“This supermarket sells meals like sushi, ramen, and katsu curry!”

A hobby or activity involving singing. In Japan it is often done in small rooms with only your friends, while in the West it is common to do karaoke as part of a much larger group.

“I’m a terrible singer, but I love karaoke”

A small vehicle pulled by a person – you will sometimes see them around the streets of major cities (they are very expensive in London)! This word comes from the Japanese “jinrikisha”

“Shall we use bus, taxi, or rickshaw to travel home?”

Can you think of any other foreign words used in English?

Check out my PODCAST!!

Conversation Club: Would You Ever…?

194. What is the Weirdest Holiday Tradition? (English Vocabulary Lesson)