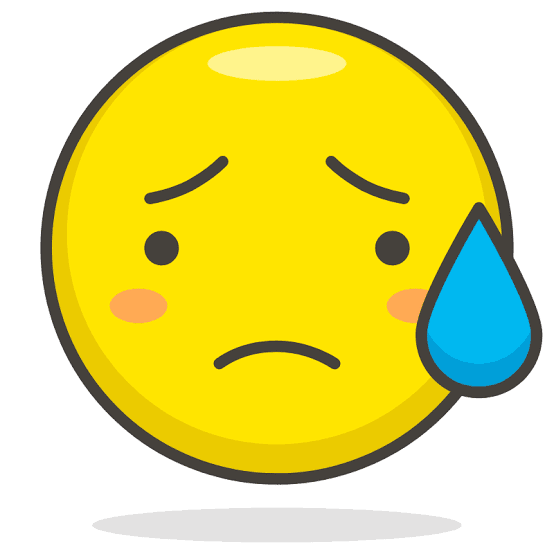 Are You “Feeling blue,” “Crying Crocodile Tears,” or “Down in the Dumps”? In this episode of Thinking in English, let’s learn some other useful idioms and phrases to describe sadness!!

Are You ‘Bursting with Joy,’ ‘Over The Moon,’ or ‘On Cloud Nine’?: Idioms and Phrases to Describe Happiness!!

Last week I released an episode on idioms to use when you are happy! And as that episode proved to be quite popular, I thought why not record today’s on the opposite emotion – sadness. What makes you sad? There are different levels of sadness – ranging from listening to a sad song, to breaking up with your boyfriend or girlfriend, to the death of a family member. Some of these idioms could help you to describe your feelings a little more fluently!

Make sure you check out last week’s episode on happiness, I’ll link it in the description! I also have some other idiom based episodes that you can listen to if you like learning similar phrases. I give more information and context in those episodes, so I won’t repeat any of that information here. Instead, let’s get straight into today’s sadness idioms!!

If you feel blue you are feeling depressed. In English, the colour blue is often associated with the feeling of sadness, and this is reflected in this idiom. In fact, the link between blue and sadness has existed for nearly 800 years! To feel blue is used as a synonym for sad, sombre, and glum! Other blue related idioms that are used for sadness include the blue funk and to have the blues.

“I was feeling blue earlier today, but after taking a long walk I feel much better!”

To Be Down In The Dumps

If you feel sad or depressed, and especially if it is visible to others, you can use the phrase down in the dumps. Around 500 years ago, the word dump had the meaning of ‘depression’ and now down in the dumps is the only surviving usage in this context! You can also describe a business or economy as in the dumps if it is performing badly.

The previous two idioms have described when you are actually depressed. However, what about if you are just pretending to be sad? Well, then we can say you are crying crocodile tears! To cry crocodile tears means to pretend to be sad. It is a false and insincere show of sadness or remorse. The idiom comes from an ancient belief that crocodiles would weep while eating their prey. This is not true, but crocodile tears has entered the English language!

“The boy cried crocodile tears after fighting with his sister”

To Have A Lump In One’s Throat

If you are falling apart, you break down emotionally. To fall apart means to become very emotional, especially with sadness or grief. This is maybe the strongest sad idiom so far! It is similar to the idiom to fall to pieces – both phrases are used for really strong emotional reactions.

To Take Something Hard

To Feel Out Of Sorts

If you feel out of sorts, you feel unhappy. You are in an irritable, grouchy, or unhappy mood. It is also used in a situation when you are feeling unwell or displeased. Another very similar idiom common in British English is to be out of sorts.

“I think something is wrong with John, as it seems as though he feels out of sorts”

To Be Bummed Out

Although most idioms tend to be informal, this one is likely the most informal of all the ones I introduced today. If you are bummed out you are sad or discouraged by something. There are actually a few different variations of this idiom – for example the phrasal verb bum out and the shortened version bummed. These idioms are particularly connected to the feeling of discouragement – and often used after getting bad news or missing out on a good opportunity.