4. The Fastest Human ever? 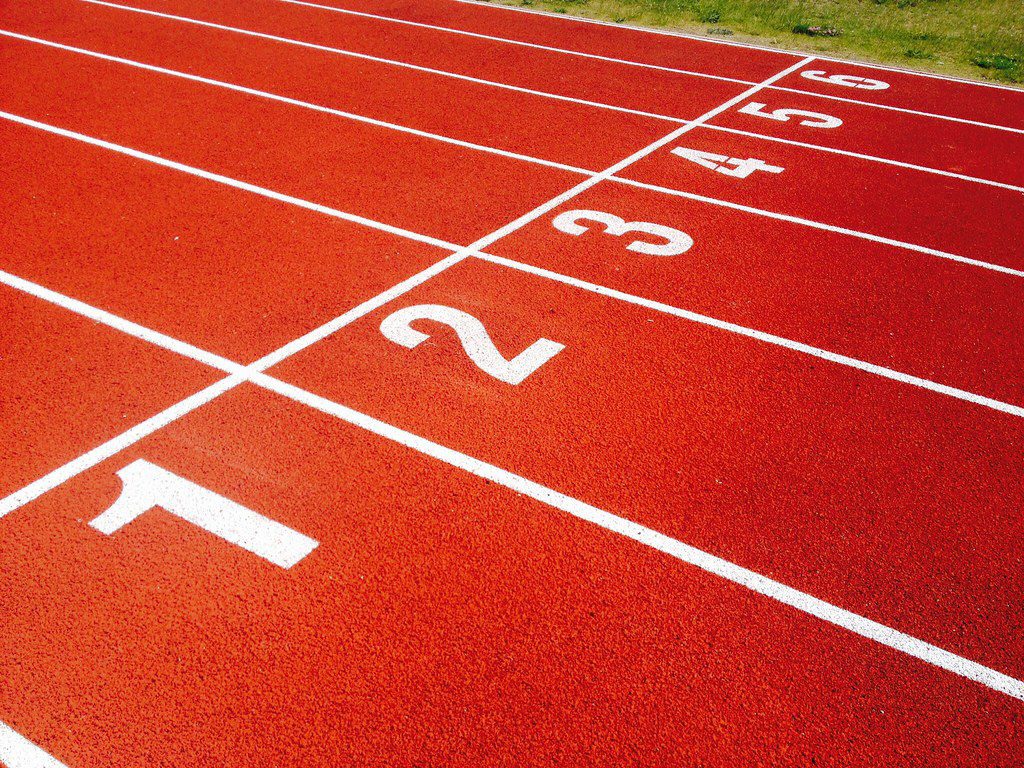 Charitable (adj)  – giving money, food, or help free to those who are in need

the entire organization is funded by charitable donations.

relative (adj) – If something is relative to something else, it changes according to the speed or level of the other thing:

The amount of petrol a car uses is relative to its speed.

To rocket (v) – to travel by rocket, or to rise, increase, or move very quickly

The astronauts were rocketed into space.

Mach (n) – a measurement of speed that is calculated by dividing the speed of an object, especially an aircraft, by the speed of sound

circumnavigate (v) – to travel the whole way around something

He circumnavigated the globe in 80 days

To dub (v) – to give something or someone a particular name, especially describing what you think of it, him, or her:

She was dubbed by the newspapers “the Angel of Death”.

To ratify (v) – to make an agreement official:

Many countries have now ratified the UN convention on the rights of the child.

To clock (v) – to take a particular time exactly to do or complete something:

He clocked ten seconds in the 100 metres

The company announced plans to ramp up production to 10,000 units per month to meet demand.

Over the weekend, the 2020 London marathon was held in the streets of the UK capital. Unlike previous years, where thousands of amateur runners would line up to test themselves physically and often for charitable reasons, the ongoing pandemic forced the event to be reserved exclusively for some of the world’s best professional runners. Kenyan athlete Brigid Kosgei won the female event after 2 hours and 18 minutes of racing, while Ethiopian runner Shura Kitata was victorious in the men’s, finishing in a time of two hours five minutes and 41 seconds. World record holder Eliud Kipchoge, who currently holds both the official marathon world record of 2:01:39 and unofficial record of 1.59.40 set last last in a one off event run under special conditions, finished a surprising 8th place.

Watching high level elite athletes compete, and seeing them run at such incredible speeds, made me think. Who is, was, or will be the fastest human possible? Is there a limit to our species running ability? This is not a simple question. What do i mean by fastest? Is the fastest human determined by their top speed – the highest miles per hour or kilometers per hour? Or by time taken to travel between two distances? This is how we have come to measure and test speed in our modern sporting world: 100m, 200m, 1500m and marathons. But what distance should be considered correct for measuring the fastest human? Moreover, olympic level athletics is a highly controlled environment – perfect running surfaces, excellent equipment, and limited wind resistance. But surely the fastest human could also refer to the faster to run over hills, or around obstacles.

Firstly, let’s start by thinking of the fastest humans ever. The crew of NASA’s Apollo 10 moon mission reached a top speed of 24,791 mph (39,897 kph) relative to Earth as they rocketed back to our planet on May 26, 1969. This is the fastest speed ever travelled by a human, and surely qualifies them as the fastest? How about In the air? That record belongs to the US Air Force’s X-15 jet, which reached speeds of Mach 6.72 or4520 miles per hour. At that speed, you could circumnavigate the globe in just over 100 minutes. On land, the fastest human ever was British Royal Air Force pilot Andy Green who broke the sound barrier by teaching 760 miles per hour. in a British-built jet-propelled car dubbed the ThrustSSC. All of these speeds were, of course, reached with the help of machines – Natural human speed is far slower than anything here. And although Andy Green, for instance, has travelled faster than any other person on the surface of the planet, very few people would describe him as the fastest person ever.

Then, how about Jamaican sprinter Usain Bolt? The former multiple times world and Olympic champion over the 100m and 200m distance is many people’s answer for the fastest human ever. His 100m record of 9.58, set in 2009, must be the fastest time ever, right? Well actually, not quite…  The unpopular answer is, in fact, Justin Gatlin. In 2011, he ran the 100 metres in 9.45 seconds, the fastest time a human has ever run that distance, smashing Usain Bolt’s best time by a massive 0.13 seconds. The controversial US athlete was being pushed along the track by a huge 20 metre-per-second tail wind (the limit for a time to be ratified as a record is +2m/s). And Bolt’s time has also been challenged by people running down steep hills! Furthermore, why is 100m the distance considered fastest in the world? CHristopher coleman holds the 60m world record in a time faster than Bolt? In fact, When Bolt set two new world records for the 100 metres and 200 metres at the 2008 Bejing Olympics in the bird’s nest stadium, his 200 metres took him 19.30 seconds, less than twice the time of his 9.69 second 100 metres. This means that on average, he was running faster in the longer event.

Despite challenges to Usain Bolt on time, he does still hold an important record. The fastest human footspeed was recorded between 60 and 80 metres in Bolt’s world record 9.58-second 100 metres in Berlin. He was clocked at 44.64kph or 27.8mph. In terms of pure speed, Bolt is currently the fastest human ever recorded. But what is the maximum speed possible for a human? According to scientists, The human frame is built to handle running speeds up to 40 miles per hour.  The only limiting factor is not how much force is required to push off the ground as previously thought, but how fast our muscle fibers can contract to ramp up that force. So it might be physically possible for someone to run faster than Usain Bolt, and to reach speeds similar to that of DOgs and horses.

But Bolt must be the fastest person to live so far, right? No one else could have ever reached similar speeds? Wrong again. Many prehistoric Australian aboriginals could have outrun world 100 and 200 metres record holder Usain Bolt in modern conditions. These conclusions about the speed of Australian aboriginals 20,000 years ago are based on a set of footprints, preserved in a fossilized claypan lake bed, of six men chasing prey. An analysis of the footsteps of one of the men,   T8, shows he reached speeds of 37 kph on a soft, muddy lake edge. Bolt, by comparison, reached a top speed of 42 kph during his then world 100 meters record of 9.69 seconds at the Beijing Olympics.

Will we see human’s in the future achieve such high speeds again? What do you think?