87. How to Move Country in the Middle of a Pandemic! 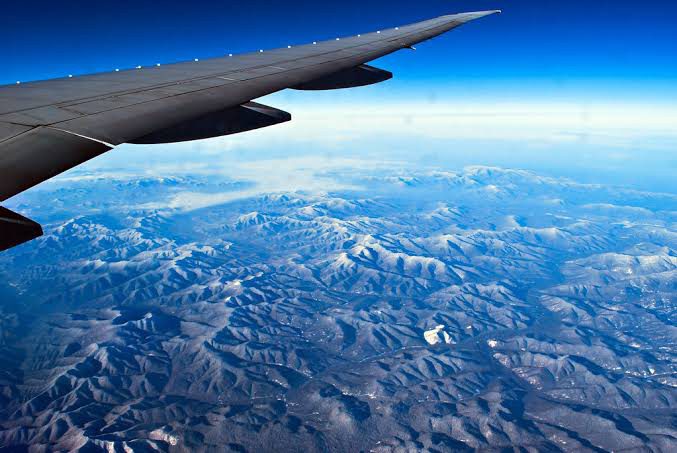 In this episode, I’m going to talk about a big change in my life, explain why I’ve not uploaded many episodes recently, and discuss the process of moving to a new country during the middle of a pandemic!

You’ve probably noticed that, for the last few weeks, I have released very few podcasts. So, where have I been? What have I been doing? Why have I been so busy in June and July? What is the future of the Thinking in English Podcast? Well, by the end of this episode I think you’ll know the answers to all of these questions!

The title of this episode might give you a clue to the big reason there have been no episodes recently. I moved to a different country! Right now, I am sitting in my new apartment in the suburbs of Tokyo, Japan, drinking green tea and trying to remember the vocabulary I need to open a bank account in Japanese! Moving countries is always a stressful process, but moving to Japan during the pandemic was incredibly difficult and full of issues and delays. In fact, one of the factors that influenced me to start Thinking in English was that I couldn’t travel to Japan and I was stuck in my hometown. It is not an understatement to say that I had been waiting over 10 months to travel.

I’ll start by explaining why I’m in Japan, and then I’ll talk about how I managed to move across the world while most people are still banned from entering Japan! As well as teaching English online, I am also a research student at one of the top Japanese universities. Studying is something I have always enjoyed, and back in 2019 I was searching for opportunities to carry on studying abroad. So many of my friends and classmates in the UK had studied in different countries and they were always telling me about their amazing experiences. So, I decided I would apply to a couple of different programmes around the world. Eventually, after interviews, essays, tests, and a lot of waiting, I was accepted to two different scholarship schemes: one in Taiwan, and one in Japan. Fortunately for me, the programmes took place at different times. So, in November 2019 I moved to Taiwan to study Chinese for 6 months, and with the intention of moving to Japan in September 2020.

Then, like millions of people around the world, Covid-19 turned my world upside down and ruined most of the plans I had! Instead of fulfilling my dreams and spending the evenings eating Sushi in downturn Tokyo, I was forced to return to the village I grew up in and spend most of the time sitting in a small room teaching English and avoiding my parents. By the time September 2020 came around, it was clear that Japan was still restricting the entry of new immigrants. So I deferred my scholarship and University admission until April 2021, kept working two jobs, and started this podcast!

As I just mentioned, Japan, like many countries, has serious immigration restrictions at the moment. Due to the 2020 Olympics and the rising cases of Covid variants around the world, most foreign nationals are actually banned from traveling to Japan. However, I was unable to defer or postpone my scholarship anymore. I had to start studying, but I couldn’t travel to Japan! As a result, for about three months, I studied online from 2am until 7am three nights a week, taking classes with professors and classmates 10,000 km away from my home town, and drinking hundreds of cups of tea trying to stay awake. It is not easy studying during the night. It negatively impacts your sleep, your health, your thinking; really your whole life! But, after a few weeks I eventually got used to it. Waking up in the middle of the night became my routine, and I was prepared to carry on doing it until the end of the semester.

However, on the 20th June, about a month ago, I received a phone call from the Japanese embassy in London informing me that I had been approved for a visa. I then received more phone calls and emails from the Japanese government and my University in Japan telling me that, finally, I could fly. As my scholarship is provided by the Japanese government, they made a special exemption for people in my situation, allowing us to travel to Japan despite the ban on new immigrants. I was ecstatic! Finally, after 10 months of waiting, 10 months of being stuck in my boring hometown I could leave.

But, when? When was I flying? Well, it turns out they only gave me six days notice. I had six days to organise everything I needed to do before the flight. I had to buy insurance, book Covid tests, travel to London twice for my visa, pack suitcases, buy the last remaining things I needed, find somewhere to live in Japan, and write four different assignments for my classes!  It would be an understatement to say I was stressed. I’ve moved countries before – to Japan in 2016 and Taiwan in 2019… and it is always stressful. But, having only a few days’ notice to travel is incredibly incredibly stressful.

I flew from London to Tokyo via Paris. Airports during the pandemic are very different places compared to a few years ago. Social distancing is required; everyone is wearing masks (I actually wore two masks all the time); many of the shops are closed; and there are a relatively small number of flights leaving everyday. After arriving in Tokyo, I had to wait for a few hours while I was processed by immigration, tested for Covid, and picked up by government officials.

After arriving in Japan, I was quarantined for two weeks in a hotel close to the airport. This might have been the most difficult part of the experience. For eight days I was in complete quarantine, not allowed to leave my room for exercise or to buy snacks at the convenience store. I struggled with jet lag and the time difference, and with motivation. FOr two weeks, I had a choice of either sitting at a small desk, laying in my bed, or standing in the bathroom. It wasn’t fun.

Thankfully, I’m free now! I moved into my new apartment last week, and I’m getting ready to restart recording normal podcast episodes. But, what is the future of Thinking in English now that I’m in Japan? Will I continue recording episodes? Well, the short answer is yes! I really enjoy making this podcast, and I have no plans on stopping now. Actually, if you have any recommendations to improve, or any topics you’d like me to talk about, then please DM on Instagram! Hopefully, you now understand my situation a little better and are still listening even though I’ve not been uploading!

One thought on “87. How to Move Country in the Middle of a Pandemic!”