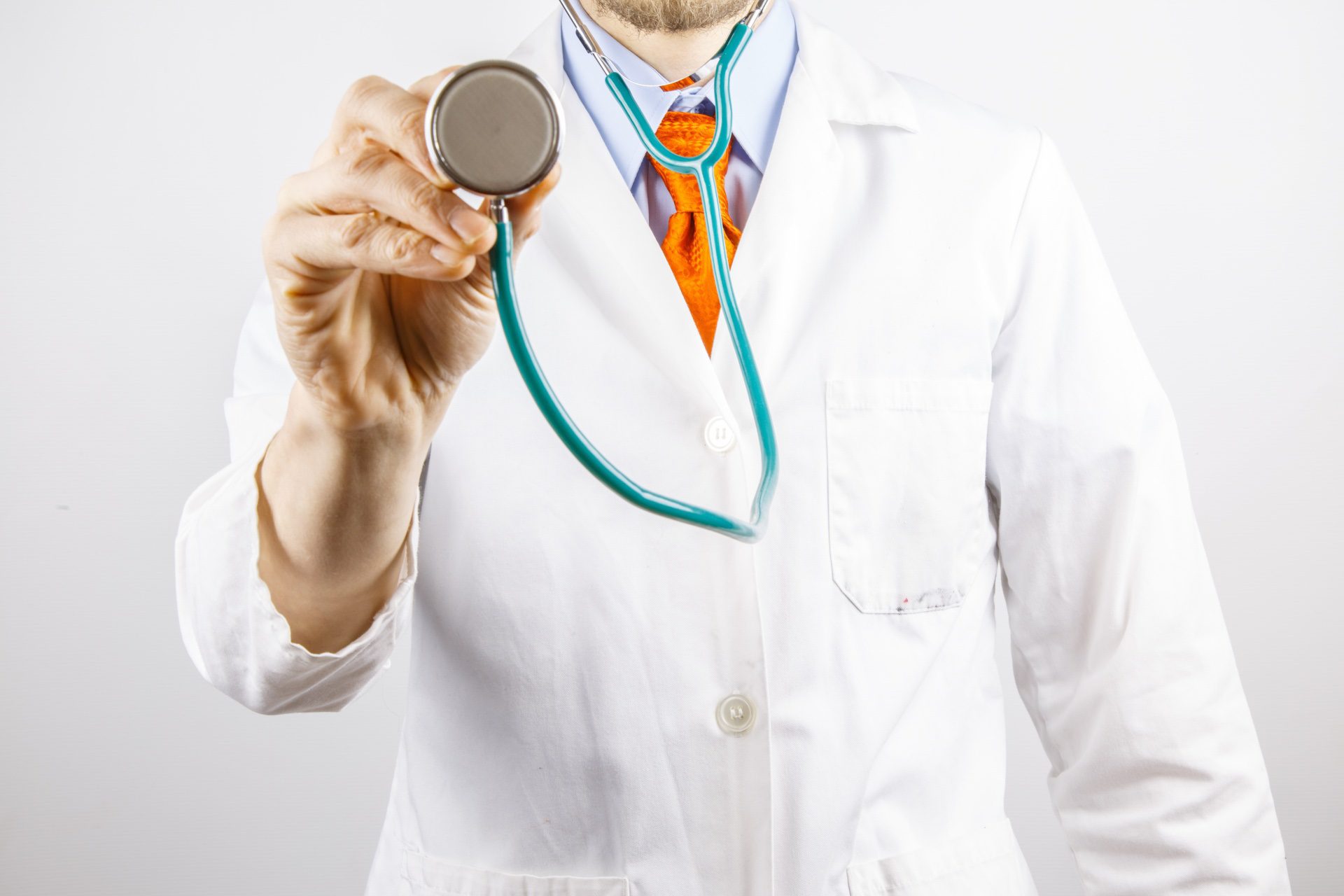 On today’s episode, we will discuss the question should euthanasia or assisted suicide be legal? With New Zealand recently voting in support of an euthanasia  law, we will look at some of the arguments and debates surrounding the issue!

A nationwide referendum will be held to decide the issue

He did it deliberately to annoy me

To relieve (v) – to make an unpleasant feeling, such as pain or worry, less strong

She was give painkillers to relieve the pain

terminal (of a disease or illness) (adj) – leading to gradual death

She has terminal cancer

I think everyone should be able to die with dignity

My elderly mother worries that she is a burden to me

Physician (n) – a medical doctor, especially one who has general skill and is not a surgeon

My brother is a physician

Recently, New Zealand has voted in a national referendum to legalise euthanasia. Euthanasia is the act of deliberately ending a life to relieve suffering, while assisted suicide is the act of deliberately assisting another person to kill themselves. In contrast to euthanasia and assisted suicide, assisted dying would apply to terminally ill people only. The law will allow terminally ill people the opportunity to choose assisted dying if approved by two doctors. However, there are a few conditions to be eligible for assisted dying. These include suffering from a terminal illness that’s likely to end their life within six months; a significant decline in physical capabilities; and being able to make an informed decision about assisted dying. The law also says a person cannot be eligible for assisted dying on the basis of age, mental illness, or disability alone. Over 65% of voters supported the End of Life Choice Act which shows that the people of New Zealand were very committed to this policy!

New Zealand will now join a small number of countries that allow and legalise euthanisa or assisted suicide. Euthanasia is legal in Belgium, Canada, Colombia, Luxembourg and the Netherlands, while assisted suicide is permitted in Switzerland. A number of states in the United States and the Australian state of Victoria have also made assisted dying legal. However, this topic is highly controversial, and poses a number of philosophical and medical questions or challenges. Supporters of euthanasia and assisted suicide argue that terminally ill people should have the right to end their pain and suffering with a quick, and compassionate death. On the other hand, opponents argue that doctors have a moral responsibility to keep their patients alive, and that legalizing euthanasia will unfairly target the poor and disabled.

Now, lets have a closer look at some of the arguments used by both supporters and opponents of euthanasia. Although there are tens, if not hundreds, of different arguments used to debate this topic, I will today look at three of the most important. Firstly, and one of the major arguments in support of the issue, is the idea that the right to die should be a personal choice. We are able to choose all kinds of things in life from who we marry, where we work, and what we spend our money on. Supporters often argue that when one comes to the end of one’s life, we should also have a choice about what happens. We should have control over ending our own suffering. In contrast, opponents often argue that assisted suicide and euthanasia  do not end suffering. Instead, it increases the suffering of similar people who now have to make a decision about the end of their own lives. Furthermore, suffering is not always the main consideration for terminally ill people choosing to die in this way. In fact, issues including dying with dignity and not being a burden on family are commonly talked about by those who choose euthanasia . If this is the case, perhaps caring for people in ways that guarantee them dignity and assure them that they are not a burden is a possible alternative.

Assisted suicide and euthanasia  do not just involve  the patient, or patients families, they also require doctors and medical professionals. According to the American Medical Association’s code of ethics, allowing physicians to engage in assisted suicide is incompatible with the physician’s role as healer, would be difficult or impossible to control, and would pose serious societal risks. The Doctor is supposed to heal, not harm, patients which means that doctors should not help patients die even if that is what the patient wants. On the other hand, supporters of assisted suiced argue that when healing is no longer possible, when death is imminent and patients find their suffering unbearable, then the physician’s role should change from healing to relieving suffering. And if the patient decides that death is the only way that their suffering can be relieved, then euthanasia or assisted dying should be an option.

Finally, campaigners against euthanasia  argue that by making euthanasia  legal it could become an accepted way of dealing with serious or terminal illness. Instead of only being used for a few cases, it could be used too regularly or easily. Furthermore, the quality of care given to terminally ill patients could decrease as more focus is put on euthanasia . However, supporters argue that assisting death does not reduce the quality of care, but rather integrates compassionate care and respect for the patient’s individual choices and ultimately makes death with dignity a real option…

On today’s episode we have looked at the debate surrounding one of the most controversial topics in modern society; euthanasia  and assisted dying. While supporters argue that terminally ill people should have the right to end their pain and suffering with a quick and compassionate death, opponents argue that doctors have a moral responsibility to keep their patients alive. After listening to some of the arguments, what do you think? Should euthanasia or assisted suicide be legal? For me, the important thing is that ill patients are treated with respect, dignity, and compassion.

Q.What is the euthanasia law called in that country?

Q.is the American Medical Association for or against euthanasia?