92. What is happening in Afghanistan? (English Vocabulary Lesson) 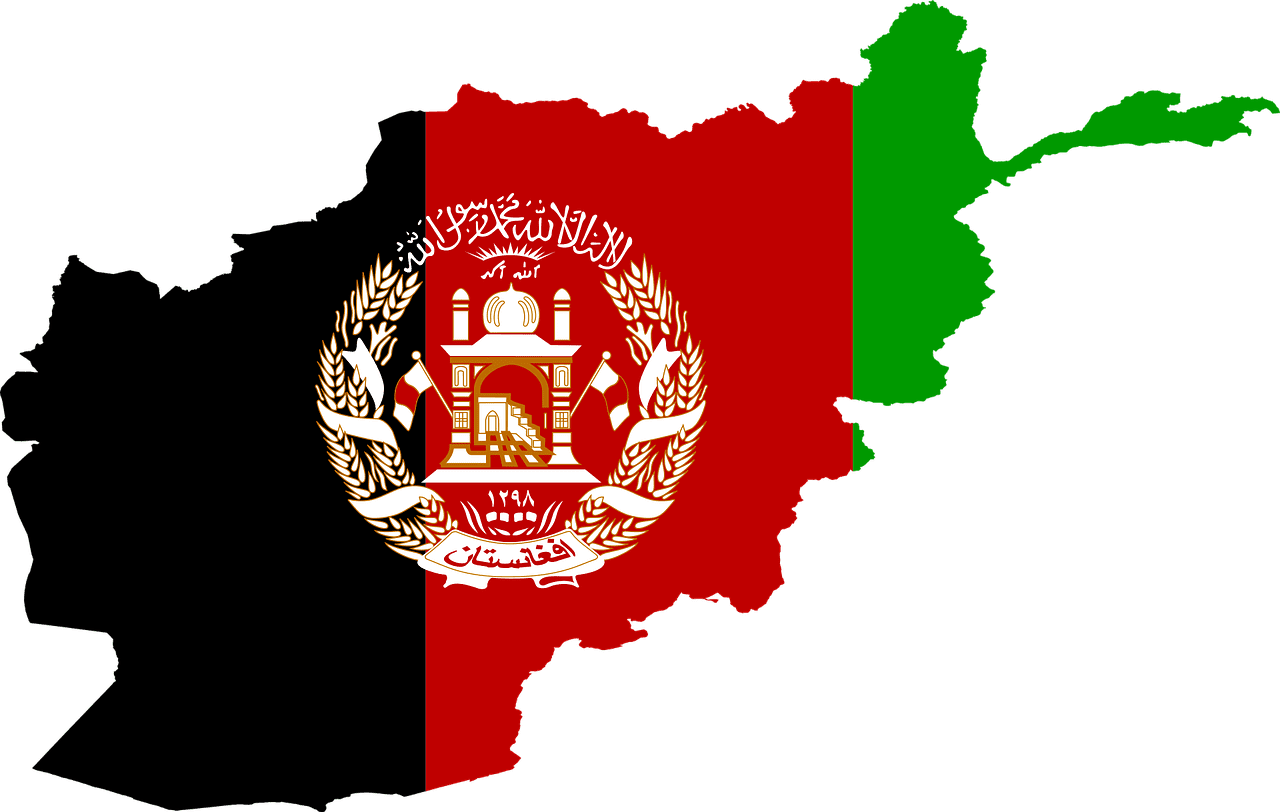 Over the past few months, fighting and conflict in Afghanistan has been increasing. As the US leaves, the problems in the country seem to be multiplying. In this episode of Thinking in English, let’s discuss what’s happening in Afghanistan in more detail!

(If you can’t see the podcast player, CLICK HERE to listen now!!)

President Biden officially took over from President Trump in January 2021

Ally (n) – a country that has agreed officially to give help and support to another one, especially during a war

During the First World War, Turkey and Germany were allies

Solely (adv) – not involving anyone or anything else; only

I am solely responsible for this podcast

The insurgents are about to enter the capital city

To recapture (v) – to take something into your possession again, especially by force

The army recaptures the town from the rebels

They have been arrested for committing atrocities against people

Islamist (n) – a person or group who believes strongly in Islam, especially one who believes that Islam should influence political systems

Islamist groups are growing stronger in the region

The militant army is growing stronger

He has an austere face

Since August 6th, six different regional capitals in Afghanistan have been captured and taken over by the Taliban. Although none of the cities are particularly large, what they represent is unwelcome and concerning. After 20 years of war and conflict, Joe Biden announced earlier this year that the American military and allies are leaving Afghanistan. Without the USA, the Taliban have been able to return to, and control, areas they were previously forced to leave. The Afghan army is now solely responsible for protecting a weak government and a very large country.

The governments of Afghanistan and the USA had said that the Taliban insurgents did not have enough people or weapons to successfully take over towns. Unfortunately, they were wrong. Fighting has broken out in urban areas and more important regional towns and cities. At the moment, it is not clear how long the Taliban will be able to control the towns as the Afghanistan government has managed to recapture them in the past. However, with so much fighting in so many different places right now, perhaps the government will need to focus on protecting the most important cities. It is incredibly embarrassing for the Western countries who decided to wage war in Afghanistan for 20 years that all of their hard work seems to be failing.

Why did the USA go to war in Afghanistan? After the 9/11 terrorist attacks on New York and Washington DC in 2001, the USA accused the group al-Qaeda and the leader Osama Bin Laden of planning and carrying out the atrocities. Bin Laden was believed to be in Afghanistan and was protected by the Taliban, an Islamist group who had controlled the country for around 5 years. The US invaded, removed the Taliban from power, and claimed they were planning on creating a strong democracy with no terrorists. Other western countries like the UK joined, and a new government was formed in 2004.

However, Taliban members and other militant groups regrouped and continued to attack different areas. In fact, 2014 saw the most deaths since 2001. Western governments stopped their combat missions that same year, but remained in the country to defend and protect. In 2020, after peace talks between the US and Taliban, it was announced that the US would be withdrawing from the country completely. It is now estimated that the Taliban are the strongest they have been for 20 years with around 85,000 fighters.

The Taliban are a group that appeared during an Afghan civil war in the 1990s. While they promised to improve security, fight corruption, and guarantee peace, they also followed a very strict and austere form of Islam. After taking over the entire country in 1996, they enforced a strict interpretation of Islamic law and punished people who did not follow brutally. Men were forced to grow beards while women were forced to fully cover their bodies including their entire face. TV, music, and cinema were banned as many historical sites were destroyed.

Afghanistan is known as the ‘Graveyard of Empires.’ Some of the strongest armies in history have tried, and failed, to invade and control the country. For example, the USA and allies have spent 20 years, with the most advanced weapons, newest technology and most highly trained forces, struggling to fight Taliban soldiers. On paper, the US should have won easily. But it is never easy in Afghanistan. The Taliban is growing stronger again, the government is weak, and many of the USA’s ambitions have failed. Empires and nations throughout history have failed to control the territory which is now considered Afghanistan. Britain and the Soviet Union spent many years trying to include the country into their respective empires: but failed. Although it is possible to temporarily conquer territory, it has been impossible to control territory for a long time.

Another concern is terrorism. As previously mentioned, the war started after the Taliban protected terrorist organisations 20 years ago. Afghanistan became a training ground for terrorist groups and militants. Under the terms of the US withdrawal agreement, the Taliban have promised to prevent any group from using Afghanistan as a base to attack the west or organise terrorism. However, some experts believe that it is impossible to separate the Taliban and terrorist groups. In fact, people can be, and are, members of both organisations.

War is continuing to rage in Afghanistan. The withdrawal of US troops has left the door open for the Taliban to regain territory and take over towns and cities. While it is unknown what will happen in the future, there are concerns that the Taliban could overthrow the Afghanistan government and the country could once again become a base for terrorism. What do you think about the situation in Afghanistan. Do you think the US should have stayed in the country? Or are they doing the right thing?