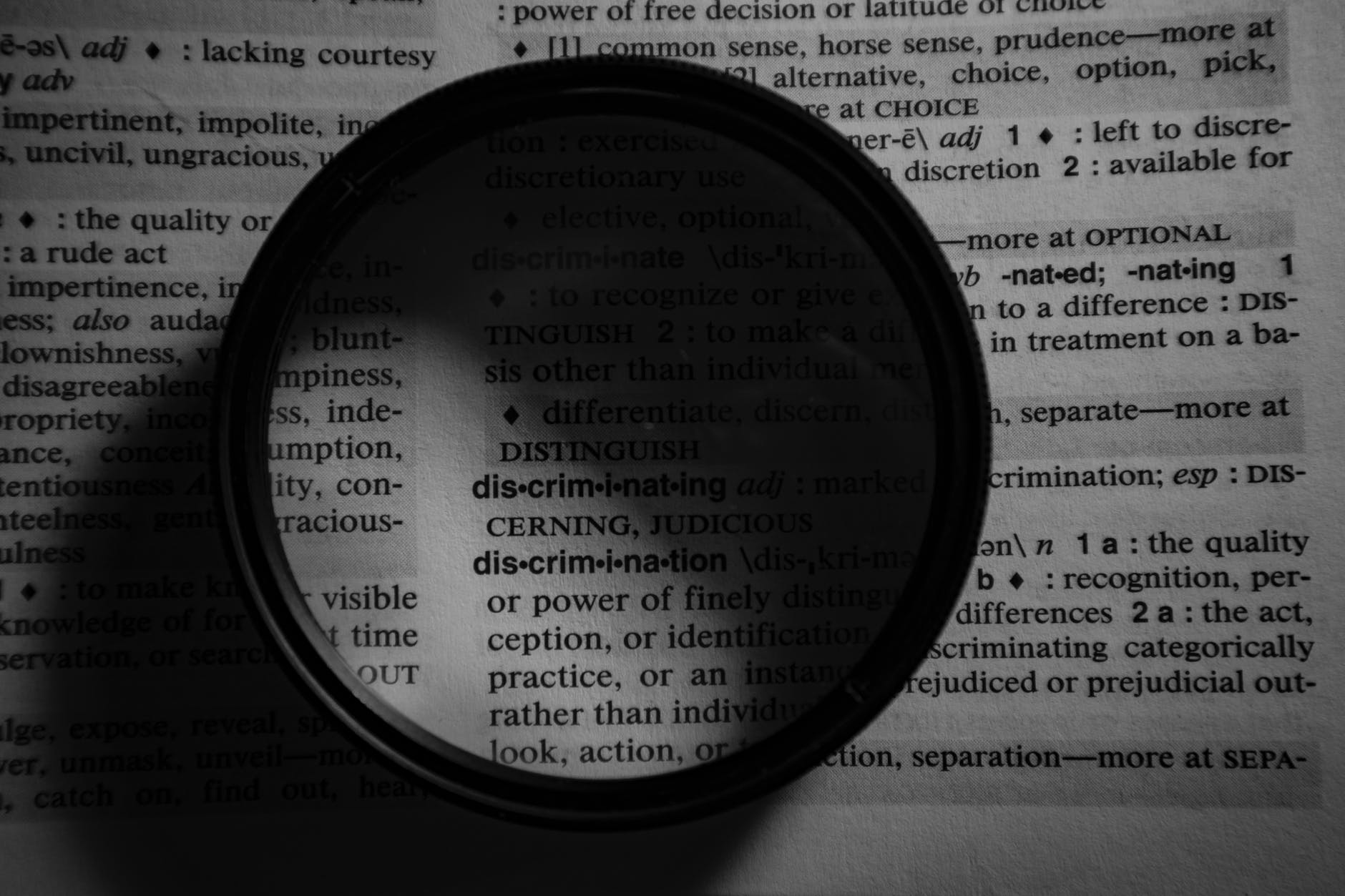 On today’s episode of Thinking in English, I’m going to introduce some English sayings that are famous, but no longer commonly used!

How to Describe Illness in English!!! (English Vocabulary Lesson)

A Guide to Insulting Boris Johnson (Using His Own Words)

Idioms, phrases, metaphors, sayings, expressions, proverbs – English, like all languages, is full of this kind of vocabulary! They are common ways of describing our feelings, talking about situations, and much more.

I’ve recorded quite a few previous episodes introducing such vocabulary to all of you listeners. But something I always try to be cautious of doing, is recommending you use such vocabulary and phrases all the time. I think it is important the English learners know and understand idioms, phrases, and expressions, but I think it is far less important that you actually use them in sentences.

Why? Using the expressions and proverbs incorrectly can be confusing, idioms and metaphors are not always suitable in every situation, and a lot of phrases and sayings are now a little out of date. You should know the phrases in case you ever hear them or read them, but I don’t necessarily think you should stress out too much about using them in your own language.

Actually, this is one of the reasons why I’ve gradually changed the kind of vocabulary episodes I record for Thinking in English. Online, on Instagram, on YouTube, and probably on other podcasts, English teachers and influencers are constantly trying to tell you all how to speak “advanced English.” That is the purpose of this podcast – Thinking in English – introducing natural but advanced English in an accessible way!

However, sometimes the “advanced English” I see being promoted on Instagram is not advanced – it’s just an out of date idiom that no one really uses. Let me give you an example – I’ve literally just scrolled down my Instagram feed and found a post with 13,000 likes introducing “normal English” and a “better English” alternative. This page is actually followed by a lot of my followers as well. Instead of saying “be quiet” they say “put a sock in it”; instead of saying “stressed” they suggest “knickers in a twist.”

Is this really “better” English? No – it is not. It is a different way of saying a phrase – but it is not better. In fact, I would say in most situations they are probably worse. But these English pages on Instagram with hundreds of thousands of followers know the kind of content people want – what you want – to become an advanced speaker! So, they pretend like phrases and idioms are more advanced than regular phrases. They pretend that “put a sock in it” or “knickers in a twist” are better than the non-idiom vocabulary.

Again – its important and may be useful if you know such phrases – but using them does not make your English more advanced! I’m going to tell you a fact that most English teachers, and especially English vocabulary Instagram pages, don’t want you to know.

English Speakers Probably Don’t Use the Phrases, Sayings, and Idioms you are Trying to Learn!!!

Wait a minute. What do I mean English speakers don’t really use such phrases or sayings? Recently, I read some research from Perspectus Global who found 30 traditional English sayings that are no longer commonly used. According to the research, 52% of English speakers under 50 have never used the phrase “Put a sock in it,” and 56% have never used “knickers in a twist.” The Instagram account I talked about earlier suggested that these two phrases were “better” English – but they are dying out, going extinct, and will probably become even less common in the future.

I know I’m probably repeating myself, but it is useful to know idioms and metaphors, even old ones, because they may appear in books, TV shows, and even the occasional conversation. It also can provide you with some contextual knowledge. However, you should know when the phrases you’re being taught are not actually common.

I’ve introduced you to a lot of idioms and phrases – both on the podcast and Instagram. And I now feel a little guilty about not making it clear if such phrases are relatively obscure. Every Tuesday on Instagram I post a different idiom or proverb, but actually only one of those – selling like hotcakes – appears on the Perspectus Global’s list of 30 dying idioms. Over the last few months, I’ve tried to change up the vocabulary content on the podcast – introducing more useful vocabulary rather than exclusively idioms or proverbs. If you ever have any recommendations or topics, reach out and let me know!

Language changes all the time, and phrases that were common in the past are no longer used today. The rest of this episode will introduce 8 phrases that are now rarely used – but I’ve seen them all being suggested on Instagram!

Ready for the knackers yard 62%

You should recognise this phrase from the title of the episode! If something is “Ready for the Knackers yard” it means it is broken or failed due to being useless or obsolete. The knackers yard is a name for a slaughterhouse for horses – basically, a place where old horses are killed.

However, 62% of people under the age of 50 have never used this phrase. There are a few reasons this has become unpopular – including the fact that “knacker” has been used as an offensive term for minority groups in the UK and Ireland.

“Pardon my French” is used to apologise for bad language and swearing. It was commonly used to suggest the curse words and bad language you use are actually part of the French language.

Now, only 48% of people under 50 have actually used this phrase. I think British English speakers are increasingly comfortable with using swear words – and it is quite obvious that the words are not French!!

Despite this, having a gander is becoming rarer and rarer – 49% of people have never used this phrase!

This one might surprise you – I think it is one of the most popular idioms with English learners. Raining cats and dogs means heavy rain. It is not really known how the phrase started, but it has been used for hundreds of years.

According to the research, however, only 51% of people have ever used this saying. I think it is now a little cliché – it has been used so much that it has lost its meaning!

Mad as a hatter means completely insane or crazy. It is a term to refer to someone who is suffering from insanity. It actually has a really interesting origin – ‘hatters’ were people who made hats. In the past, this industry used a lot of chemicals, including mercury – which can cause mental problems. So, hatters were often crazy. Alice in Wonderland, the famous book, has the character the mad hatter!

Only 49% of people under 50 have actually used this phrase. Mad is no longer considered the correct way to describe people suffering from mental health problems!

A storm in a teacup is a situation in which people are very angry or upset about something that is not important. It can also be said as a tempest in a teacup. It is a small and unimportant problem which is treated too seriously!

55% of people have never used this phrase!

Drop them a line means to call someone on the phone. I actually saw this on a vocabulary lesson from another English content creator on Instagram.

However, 53% of people have never used this phrase. Why? People tend to not call someone using traditional phones anymore – we use instant messaging, text messages, emails, zoom, and many other things instead.

This episode of Thinking in English has tried to warn you all about using obscure English idioms, phrases, sayings, proverbs, and metaphors. While some English teachers may encourage you to use such phrases, I would be more cautious. They are not necessarily better or advanced English, and often such phrases are going extinct!

What is an English phrase you’ve learnt, but never actually used?