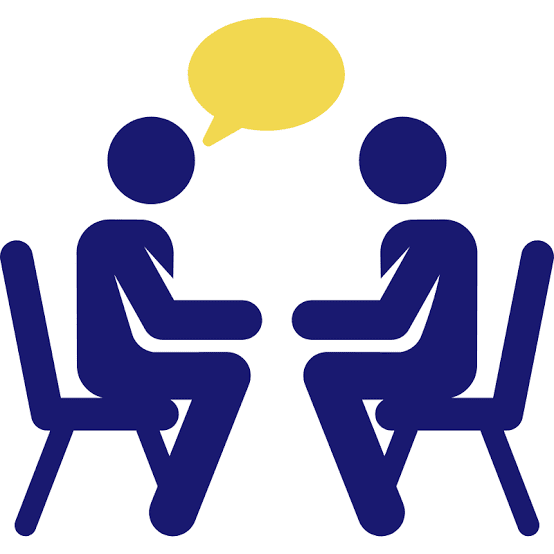 On this episode of Thinking in English, let’s learn some essential English proverbs!

A proverb is a short, well known saying that states a general truth or a piece of advice.

Studying  proverbs can help you to understand the way that people in English-speaking societies think about the world. You have probably realised by now that language has a major effect on the way we think, the way we understand issues and situations, and the way we organise our lives. After learning and communicating in Japanese and Mandarin Chinese, I quickly began to notice subtle or slight differences between how each language approaches the world. Proverbs are an opportunity to begin to understand how different languages comprehend the world around us, and I believe they can teach you more about a culture than a textbook can.

Proverbs can also give you a variety of example structures which you can memorize and use to build  your own sentences. I think it is essential to know the most common and popular English proverbs as they are used in conversation more than you may think. People may sometimes say an entire proverb to give advice to a friend, and often do not even realise they are using a proverb.

I was actually inspired to make this episode earlier this week. I have been proofreading and editing a lot of university applications recently, and I advised one of my students to “kill two birds” by using one example to answer two different questions! As you may already know, to “kill two birds with one stone” is an English proverb meaning to accomplish two goals with one action. I didn’t even realise I had used a proverb – until I noticed the confused look on my student’s face!

I’m now going to give you a few of my favourite proverbs! However, if you would like to learn more, make sure you follow my Instagram page as I post at least one proverb a week (usually on a Tuesday!)!

“Honesty is the best policy” is a really common proverb which is used all the time to advise someone that it is better to tell the truth than to lie. Parents will say it to children; police officers to suspects; bosses to employees! It means it is always best to be honest and tell the truth, and by doing so you will win the respect of others and perhaps find a better outcome for a situation.

“You should tell your Dad you broke his TV – honesty is the best policy. He’ll be even more angry if he finds out for himself”

The proverb “Actions speak louder than words” is used to emphasize that what you do is more powerful, and shows you true intentions and feelings more clearly, than what you say. A person’s true character is visible from their actions not from their words. Everyone knows someone who loves to talk and makes many promises and claims. However, this kind of person can speak as much as they want to, but they may not back up their words with actions! In a nutshell, what you do is more important than what you say!! You can say sorry a thousand times, but until you actually do something you haven’t really apologised.

“You should buy her some flowers to apologise – actions speak louder than words, after all!”

Learn to walk before you run

You would be surprised and shocked if you saw a child who was able to run, but not walk. This is because walking is the more basic and simple skill that you need to master before you try to run. Therefore, the proverb “you have to learn to walk before you can run” is used to say that a person must understand and learn the basic skills, techniques, or details of something before moving on to something that requires a greater skill or experience. For example, as you are all English learners, I recommend trying to read a book designed for English learners before you try to read an English translation of the works of Tolstoy! You need to learn to walk before you run!

“At college, there were so many people who wanted to become respected lawyers but they didn’t put enough effort in – they all tried to run before they could walk”

The proverb “first things first” is used to tell someone that more important things should be done before less important things. Especially, the task that is the highest priority or the most essential needs to be done first! As I mentioned earlier, I have been helping students with their university applications recently. One of them wrote an excellent, well-written, and impressively researched essay… but she had slightly misunderstood the task the university wanted. So, I said “first things first, we need to think about what the university is asking for. Before you start writing, you have to understand the question!”

“What shall we do tonight? First things first, let’s get something to eat!”

“Better safe than sorry,” or the longer “it’s better to be safe than sorry,” is said when you think it is best not to take risks even when it seems boring or difficult to be careful. It is wise to protect yourself instead of being careless. Some examples of actions that are better safe than sorry include always taking an umbrella out with you (even if it is sunny), wearing a helmet when riding a bike, and cooking meat until it is well done!

“When investing money it is better to be safe than sorry – make sure you research the people you are giving the money to!”